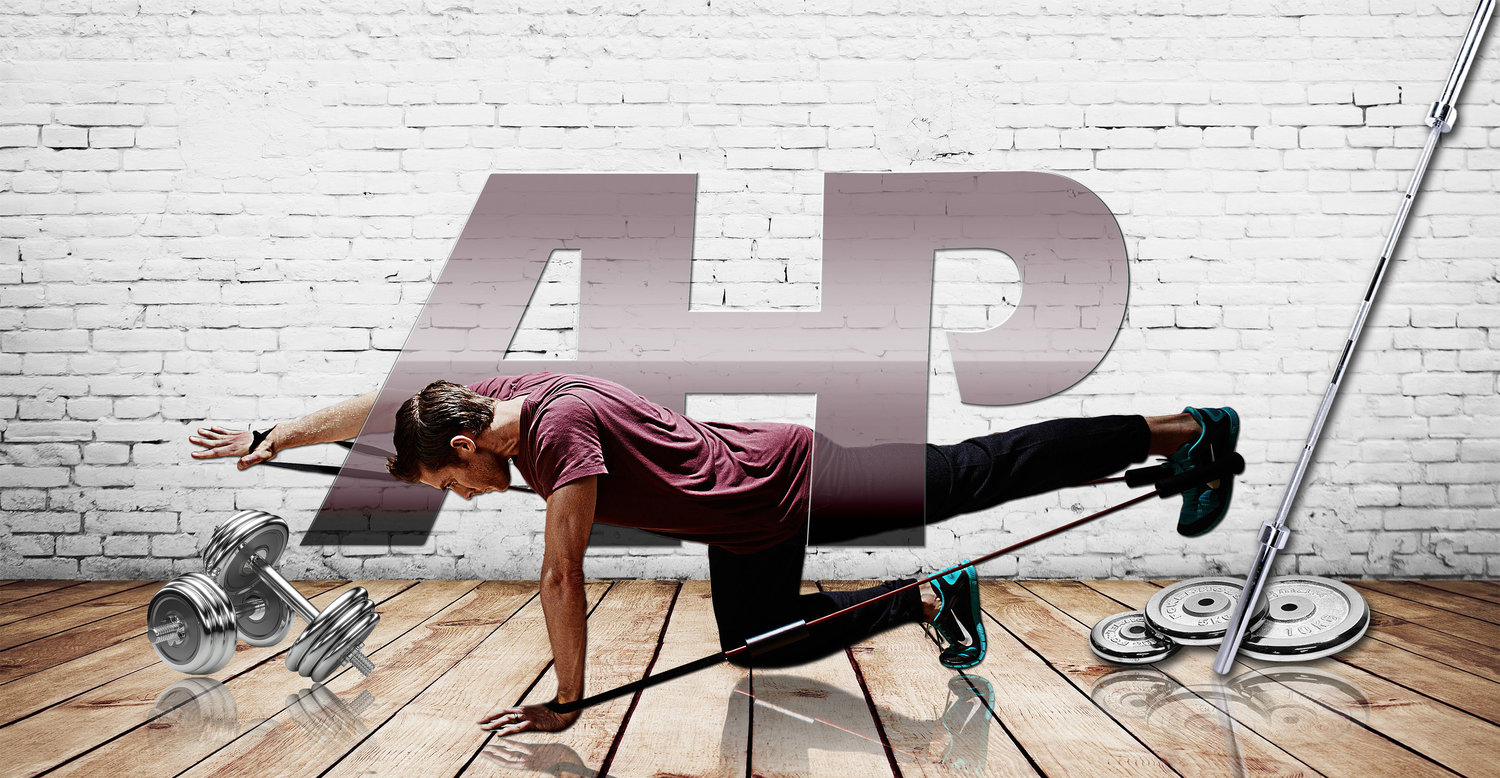 Besides producing a very similar activation pattern to that of sprinting mechanics as well as the single leg hold with contralateral hip and arm drive discussed above, these also have the potential to produce even greater glute activation in comparison to traditional single leg thrusts. Here’s why.

During contralateral movement patterns that involve reciprocal muscle activation of antagonist muscle groups, the harder one muscle group fires, the harder and more aggressively the opposing muscle is recruited. In this case the aggressive activation of one hip flexor helps to create stronger recruitment of the posterior chain (glutes and hamstrings) in the opposite hip.

However, the arms also play a key role by activating their corresponding hip muscles.  For instance, the harder the front/top arm drives into shoulder flexion and elbow flexion (into the 90 degree position i.e. sprinter hands), by activating the deltoids, bicep, and upper chest, the more this in turn activates the obliques, adductors, and hip flexors of the opposite leg not to mention the entire core musculature that connect these muscles.  In fact, this illustrates the nature and function of the anterior oblique sling.

Similarly, the harder the lat, tricep, and rear deltoid contract on the opposite arm that’s driving toward the floor, the more this activates the low back, glutes, and hamstrings of the opposite hip. This illustrates the nature and function of the posterior oblique sling.

The harder each hip drives into their corresponding positions, the greater the chain reaction throughout the body, which ultimately produces more and more functional recruitment within the various muscles that comprise the aforementioned posterior and anterior oblique slings. Simply put, we now just took a simple single leg glute bridge and turned it into a brutally intense yet highly functional full body movement that closely resembles the same high level full body activation that we witness during sprinting. Read more about hip thrusts and glute bridges here.

The single arm, single leg RDL cable/band row with contralateral knee drive as shown here by pro basketball player Yelena Leuchenka is a movement that’s been highlighted by many fitness professionals and trainers. Besides targeting various elements of balance and stability it also taxes the entire posterior oblique sling as the lats, glutes, and core work together in one synchronized motion.