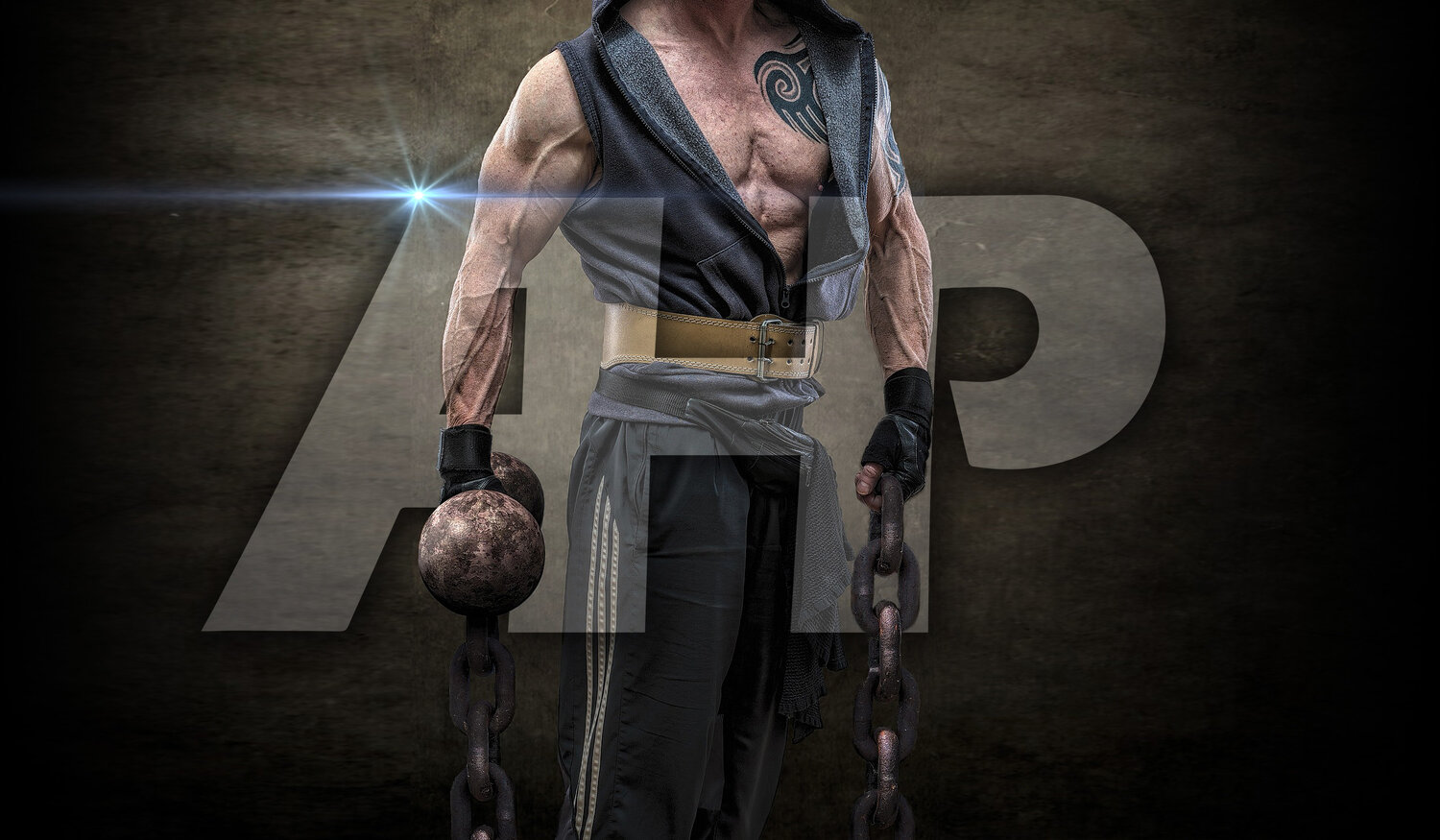 1. Maintain proper gait alignment throughout by having the feet perfectly straight (or very slightly internally rotated) and semi-inline.  This maximizes torque into the floor, stability, and body alignment while minimizing energy leaks. Imagine walking on a thick 6 inch line throughout. In other words there should not be a larger lateral gap between the legs or feet when walking.

2. Keep full body tension throughout the duration of the carry.

3. Maintain tall posture with the shoulders pulled down and slightly back and the head tall (not pushed forward). Read more about the importance of posture and body alignment here.

4. Brace the daylights out of the abs and core. More about core & ab training here.

5. Walk smoothly without jerky motions. Imagine you’re carrying a cup of water on your head during the loaded carry and try not to spill any.

8. Don’t use wrist straps. Instead strengthen your grip by squeezing the daylights of the weights.

9. Use chalk when necessary such as during the heaviest sets where grip is obviously the limiting factor.

10. Don’t use a weightlifting belt. Instead use your core musculature to stabilize your spine.

1. Aim for intermediate status which is roughly equivalent to using a load that’s equal to your bodyweight.

2. Aim for advanced status which is roughly equivalent to using a load that’s double or 2x your bodyweight.

3. Aim for elite status which is roughly equivalent to using a load that’s triple or 3x your bodyweight.

These can be reached with any loading modality.  It should be noted that the loading instrument will make a significant difference in terms of what’s feasible. In other words using the same relative load, dumbbells would be much more challenging than trap bar farmer’s walks.

Is A Loaded CarrY A Functional Movement Pattern?

I’m often asked why loaded carries did not make it into my list of foundational movement patterns alongside the Big 7 movements I discuss in my book MOVEMENT REDEFINED.  Here’s why.

Loaded carries such as farmer’s walks, overhead carries, suitcase carries and other variations are all excellent full body strength, hypertrophy, and stabilization movements. In fact, they can help reinforce proper structural rigidity and full body tension and make it easier to master the “Big 7”.  However, loaded carries are not included as one of the basic movement patterns as it’s simply a task and not an actual movement pattern.

That is not to say that loaded carries are not great drills. Instead, it suggests that mastering loaded carries, as great as they are for building strength, won’t do quite as much for mastering body mechanics as they simply reinforce the current level of muscle function and dysfunction that a person holds.

For instance, if an individual has a tendency to externally rotate one hip, this will inevitably occur during loaded carries. The only way to address this movement aberration is by isolating various movement patterns including squat, hinge and lunge patterns and mastering them with perfectly executed eccentric isometric variations.  In other words, loaded carries can and should be routinely included in one’s training routine but they should in no way take the place of or substitute for any of the eccentric isometric “Big 7”.